Facebook is a massive entity despite recent layoffs and they aren't always known for being the most responsive to user issues. Have you purchased an Oculus VR headset and the company has ignored your complaints? Maybe you feel that they have done something to disrupt your own business and want to sue them for a specific business claim. Whatever the case, you have the power to sue Facebook and make them take you seriously. This guide provides all the necessary steps on how to sue them in small claims court.

The first step of suing Facebook in Small Claims Court

The first and most important thing to do when suing Facebook is to make sure that you sue the right legal entity. Big companies often own lots of smaller companies that are very interconnected, so be sure to review the contracts you’ve signed with Facebook for any legal entities they mention in your contract with them. By suing the wrong company, even if owned by the same parent company, you can have your case dismissed and you’ll have to file another small claims lawsuit.

If you’re suing Facebook in another state, then you might need to name a different registered agent. You can always send a demand letter to Corporation Service Company in California no matter what state you’re filing in.

Dispute can also generate a demand letter for you on your user dashboard. 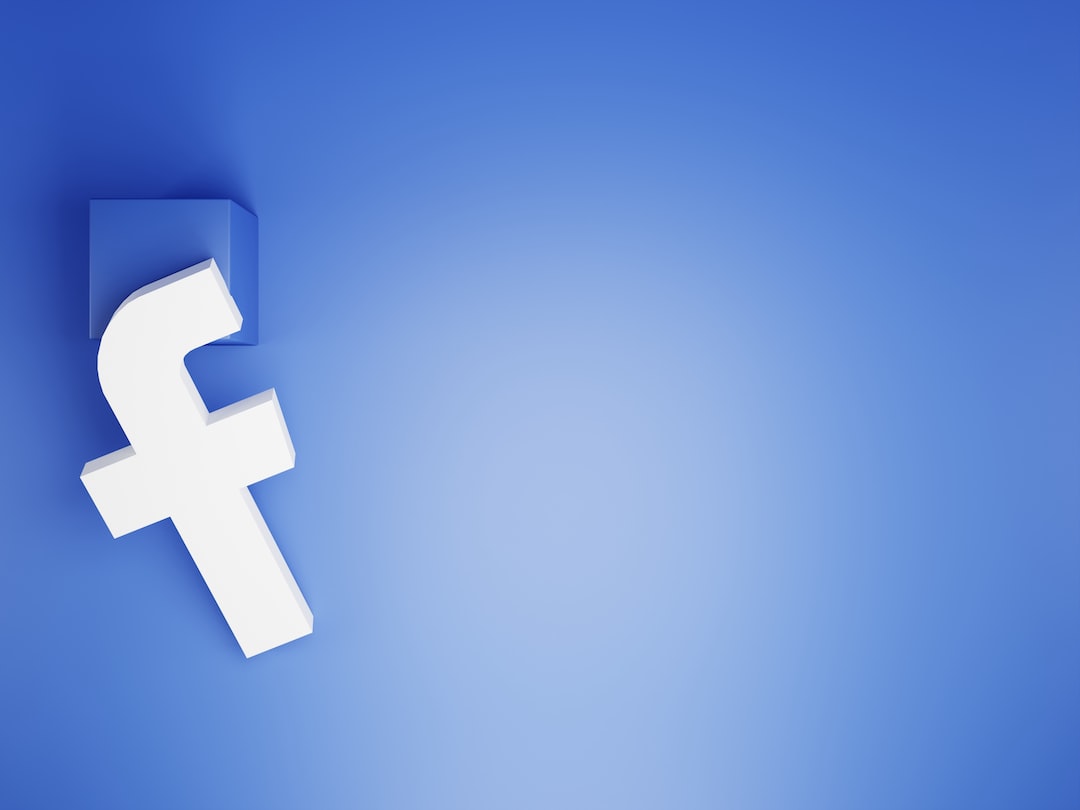 After you write the demand letter to Facebook, you’ll want to send it to their registered agent so that it’s guaranteed to go to the legal department. Make sure that you get a tracking number for the mail you send them. It can become important evidence in your case.

If you don't want to make the trip to the post office or drop box with an envelope and stamp, Dispute will do it for you. Save yourself the time and hassle, and our team can take care of it for you.

If you end up in 30-40% of cases where the demand letter doesn't work, you can prepare and file the court paperwork for small claims court next. You’ll need to find and prepare your small claims form based on where you decide to sue. Usually, people sue where the defendant lives or does business. You just need to know the name of the party you're suing, the amount you're suing for, and answer some basic yes/no questions.

Then, wherever you decide to sue, look up the county small claims system. They’ll provide details on their website about what small claims forms are necessary. You can read more about the small claims process here.

After the court accepts your paperwork, you have to serve your court paperwork to the defendant to notify them they're being sued officially. This is also another point where people will often realize they should settle before going to court. This is the one step you aren't allowed to do yourself.

To avoid bias, the court requires you to get someone else to serve your case and file a proof of service in court (a simple statement that they swear they served the defendant). The free way to do this is to get a friend or family member who isn't part of the case to help you. The hassle-free professional way to serve court papers is to hire a process server and let them take care of it.

On the date of your small claims trial, be sure to arrive early and well prepared. Bring at least three copies of all evidence you intend to present, and if your hearing is remote be sure to have provided copies in advance to the other party and to the court. Failure to follow the strict local guidelines can result in your case being dismissed, but if you’ve followed the rules then you can often win by default when the other party doesn’t show up.

How Much it Costs

So how much will you spend by suing Facebook in small claims court?

‍Remember, if you win, you can request that Facebook pay for your court fees and serving costs.‍

The Benefits of Small Claims Court

Taking the First Step in Your Lawsuit

If all of this work seems complicated or daunting, rest assured that it's easier than it initially seems. 2.7 million small claims court cases are filed annually in the US, which is only growing as more people realize how easy it is to enforce their legal rights in court.

There's no rush. But when you're ready to sue Facebook, you can get started with a simple demand letter online. Please get in touch with us if you have any additional questions.

Find the registered agent for your state

How to Sue Farmers Insurance Group Without a Lawyer

How to Sue Nationwide Mutual Insurance Without a Lawyer

How to Sue Liberty Mutual Group Without a Lawyer