Every day, nearly 3 million passengers fly in and out of U.S. airports. And while the majority of these people make it to their destination safely and uneventfully, others may suffer from lost luggage, flight cancellations that leave them stranded at an airport, or even physical assault or battery on the airplane. If you have a complaint against an airline, what are your options? 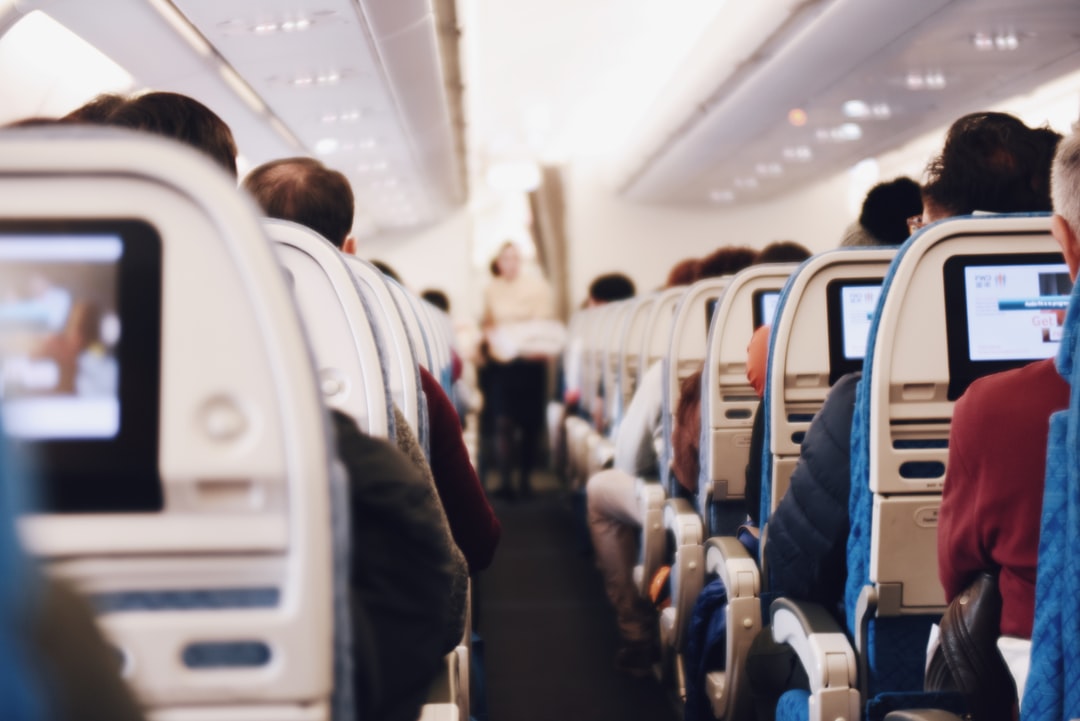 Travel can be exhausting, and poor airline service can make the experience even worse.

Common Types of Complaints Against Airlines

Although every airline complaint is different, many common complaints against airlines fall into the following categories:

In some cases, you may be able to resolve these issues by complaining directly to the airline or to the Department of Transportation (DOT). But in other situations, your best option for recovery may be filing a claim in small claims court.

Filing a Complaint Against an Airline

Depending on the situation, one option to resolve a dispute with an airline is to file a complaint directly with it. The DOT requires airlines to respond to consumer complaints within 60 days. If you're dissatisfied with the resolution the airline provides, or if the airline never responds to your complaint as required, you can move on to more serious actions.

Filing a Complaint With the Department of Transportation

The DOT frequently resolves complaints against airlines. Some of the common complaints it addresses include:

Depending on the circumstances, you may be entitled to compensation from the airline.

To file a claim with the DOT, you'll need to submit an online complaint form available on the DOT's website. ‍After you submit a claim, the DOT will process it within a few weeks, then forward it to the airline and request a response. Then, the DOT will assign an analyst to review the claim and ensure that the airline is complying with all federal consumer protection practices and regulations.

But while the DOT will use your claim to track trends, it doesn't have strong enforcement authority on its own, so it may not be able to force an airline to provide you the relief you're requesting.

Filing a Small Claims Lawsuit Against an Airline

Another option to help recover damages for an airline's actions is by filing a small claims complaint. Small claims lawsuits are designed to allow claimants to pursue damages below a certain amount without requiring them to hire an attorney to litigate the case. Small claims courts have streamlined, simplified procedures to make them more accessible.

When you file a small claims lawsuit, the process will look something like this:

Each state has its own small claims limits, so it's important to research your state's laws to ensure your case has the best chance of winning.

Get Dispute to file your small claims case online today. Win back the money you deserve.

Whether you loaned a family or friend money, paid for unsatisfactory service, or had another party violate a written contract, you may feel the need to seek reparations by suing. But concerns over the cost of retaining a lawyer and the time you will need to dedicate to the matter cause many people to let the other...

Things You Didn't Know You Could Sue For

Stress, Covid and other things you didn't know you could sue for. Although gathering evidence may be difficult, it's possible to take someone to court for these things.

States have different monetary demand limits. In some states, you can win up to $25,000.

How to File a Complaint Against a California Employer for Nonemployment

Suppose you believe a business has discriminated against you and that is why you were not accepted into employment with them. In that case, you can file a complaint with The Fair Employment and Housing Act (FEHA), a division of the labor board. This is the primary law that protects you in the state of California for...

How To Sue When Someone Owes You Money

When someone owes you money, it can be frustrating that you've had to wait unnecessarily. Even though you may both have agreed to a repayment date, they may have missed it and not be responding to your request for payment. If they won't meet with you about the debt or disagree that they owe you money, it's time to gather that documentation and prepare to send a demand letter. In small claims court, you will need strong evidence that the other party owes you a debt. Provide copies of the initial agreement or contract, receipts, text messages, emails or other documents referring to the case.