If you are facing a dispute with a business, you have several choices on how to settle the matter. Two of the most popular options are settling the dispute in Small Claims Court or taking them to Arbitration. Each option has its own process that you'll want to be familiar with before making a choice.

This blog will explain the key differences to help you make an informed decision. 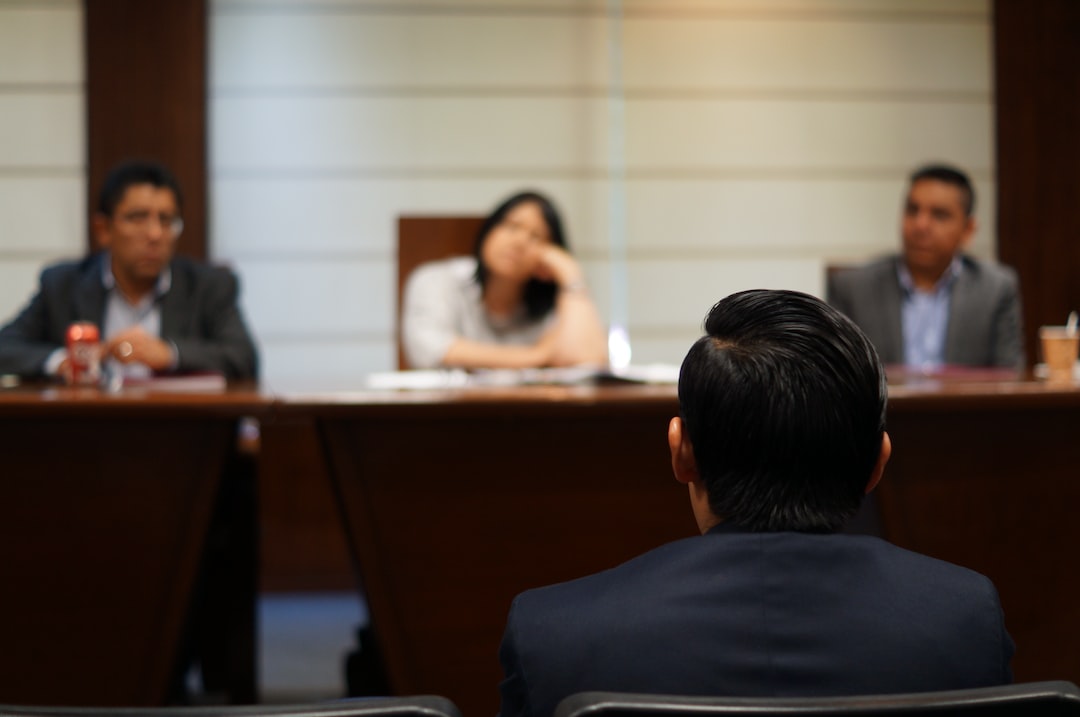 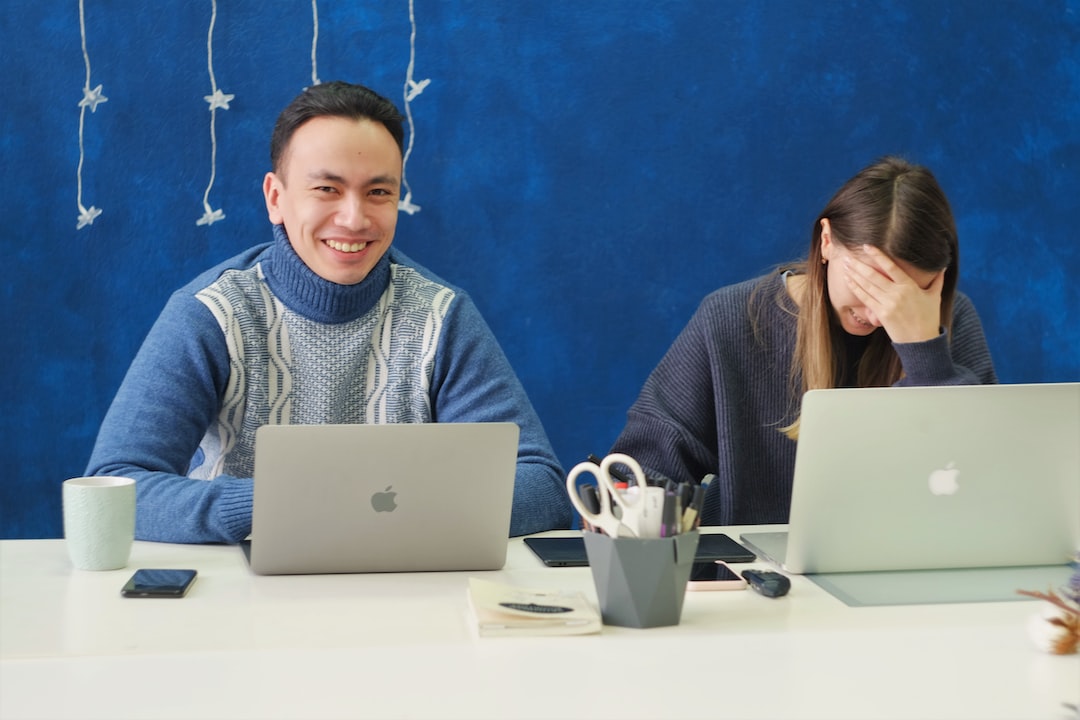 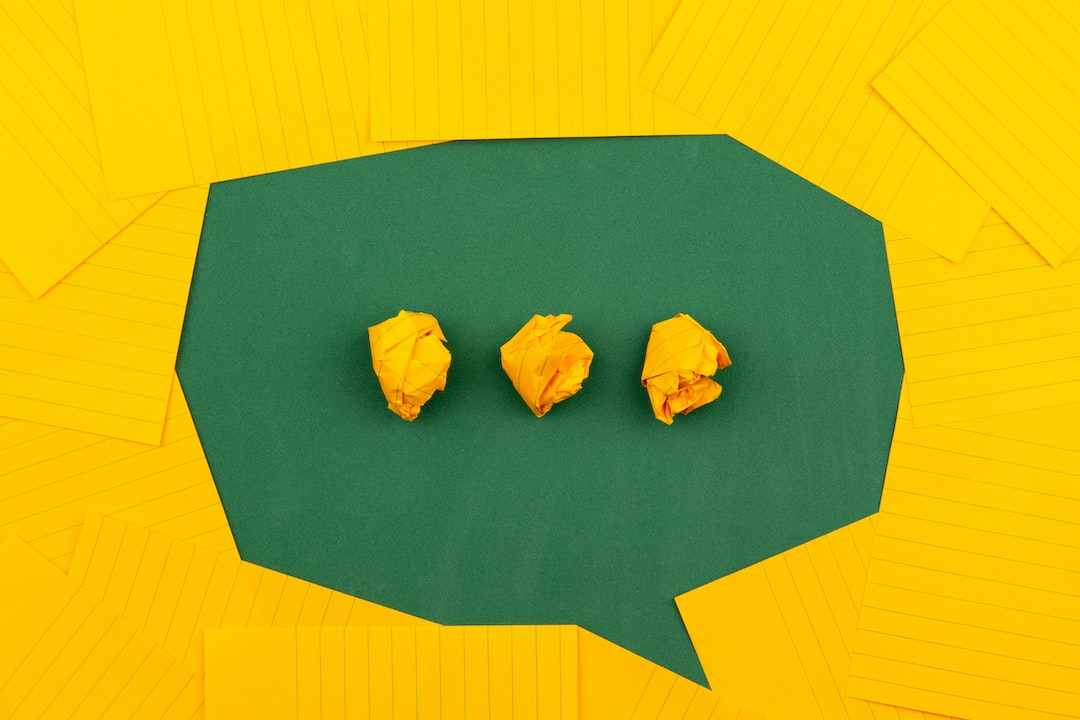 Meditation is an alternative to both arbitration and small claims court. But mediation is only willingly negotiated between two parties and there is no guarantee that you will have a resolution. Mediation is facilitated by a trained mediator focused on conflict resolution, and it often happens while you await a more formal hearing date.

All that said, it's possible to come to a settlement and create a written agreement that becomes legally binding.

We can help you get started today. Our easy-to-use, self-service software enables you to generate and notarize a small claims petition at the courthouse of your choice from your phone. It also can help you generate, file, and serve an arbitration filing for $299 plus the arbitration organization's fees.

Get Dispute to file your small claims case online today.

Win back the money you deserve.

Can I Get a Refund for my Subscription?

How Can I Cancel my Dispute Subscription?

Dispute requires a subscription to access our platform. You don't need to keep it forever.

How to Sue Equinox

Do you have a dispute with Equinox over a refund, purchase, or charges to your account?

What's the Difference Between Mediation vs. Arbitration?

What is JAMS Arbitration and How Does it Work? [2022 Guide]

If you have a contract stating JAMS arbitration is required, you should know what to expect.