If you have a legal matter and you're unsure how to handle it, you have several options. One of those might be small claims court, while the other could be a civil court.

But which one should you choose, and what's the difference? There are significant differences between the two types of courts, but that doesn't mean it's always easy to know where your specific case should be heard. Here are some of the most important things to know about both types of courts to choose the correct option for filing. 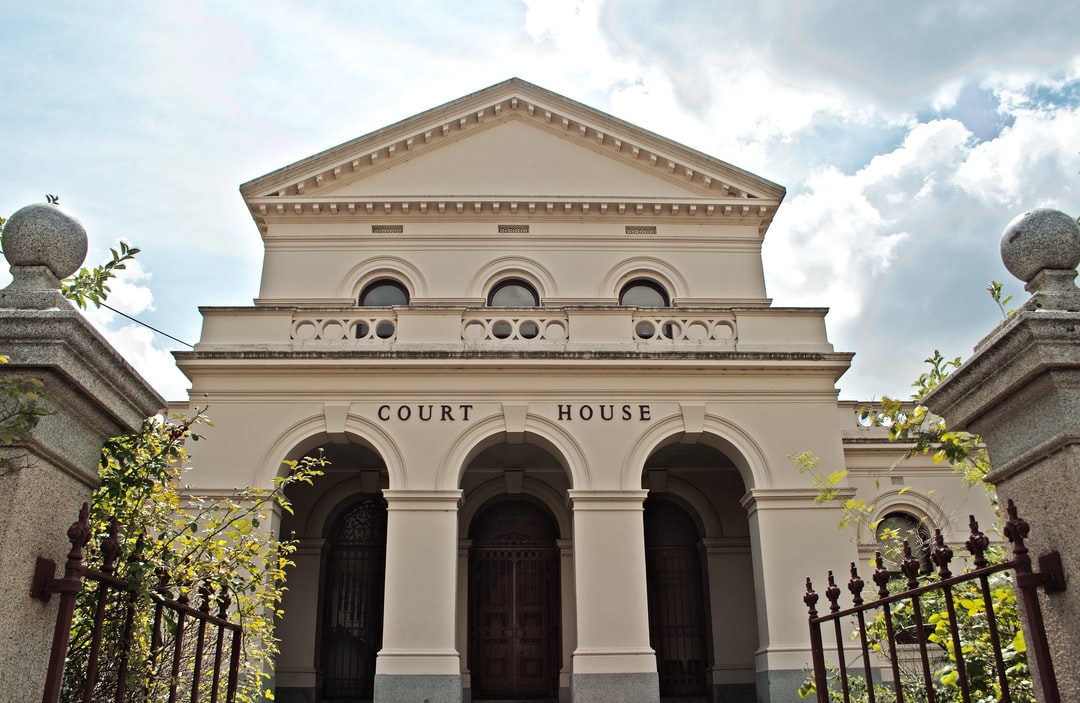 Si‎milarities and Differences Between Small Claims and Civil Court

The biggest issue to consider when deciding to sue in small claims or civil court is that the size and type of the case will be two of the most significant factors. A small dispute that doesn't require legal help is generally better in small claims court, while a larger dispute that may be easiest with an attorney should generally go to civil court. Some jurisdictions have stricter rules about legal representation than others, so it's also essential to make sure you're looking at the details for your state when filing.

That's a different set of overall guidelines from civil court, which typically include:

It's important to remember that where you live will affect what works and what doesn't for each court.

The state you live in can significantly impact the details you need to understand for civil court and small claims court issues. For example, states such as California, Nebraska, and Michigan require you to appear in small claims court independently.

Other states allow for legal representation. In some states, the upper limit to sue in small claims is set at $3,000, while it goes as high as $15,000 in others. Following the rules for your state is very important when filing a suit in either type of court.

Ne‎ed Some Help to Get Started?

Filing in small claims court doesn't have to be complicated when you have the right help and support. Working with a professional to sue someone is more manageable and less stressful than doing it independently. You may also have a better chance of a successful outcome with legal guidance. You'll have more information about what to say and what the court will be looking for.

Get Dispute to file your small claims case online today. Win back the money you deserve.

Whether you loaned a family or friend money, paid for unsatisfactory service, or had another party violate a written contract, you may feel the need to seek reparations by suing. But concerns over the cost of retaining a lawyer and the time you will need to dedicate to the matter cause many people to let the other...

Things You Didn't Know You Could Sue For

Stress, Covid and other things you didn't know you could sue for. Although gathering evidence may be difficult, it's possible to take someone to court for these things.

States have different monetary demand limits. In some states, you can win up to $25,000.

How to File a Complaint Against a California Employer for Nonemployment

Suppose you believe a business has discriminated against you and that is why you were not accepted into employment with them. In that case, you can file a complaint with The Fair Employment and Housing Act (FEHA), a division of the labor board. This is the primary law that protects you in the state of California for...

How To Sue When Someone Owes You Money

When someone owes you money, it can be frustrating that you've had to wait unnecessarily. Even though you may both have agreed to a repayment date, they may have missed it and not be responding to your request for payment. If they won't meet with you about the debt or disagree that they owe you money, it's time to gather that documentation and prepare to send a demand letter. In small claims court, you will need strong evidence that the other party owes you a debt. Provide copies of the initial agreement or contract, receipts, text messages, emails or other documents referring to the case.